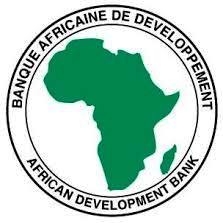 The European Union is a unique economic and political union between 28 European countries that together cover much of the continent.

The EU was created in the aftermath of the Second World War. The first steps were to foster economic cooperation: the idea being that countries that tra...
Read more
Address:
Rue de la Loi 175
Brussels
Belgium
003222999696/+32 2 299 96 96
Website of Stakeholder

KfW Development Bank has been helping the German Federal Government to achieve its goals in development policy and international development cooperation for more than 50 years. In this regard, we are both an experienced bank and a development institution with financing expertise, an expert knowledge...
Read more
Address:
Palmengartenstrasse 5-9
Frankfurt
Germany
+49 69 74 31-42 60
Website of Stakeholder